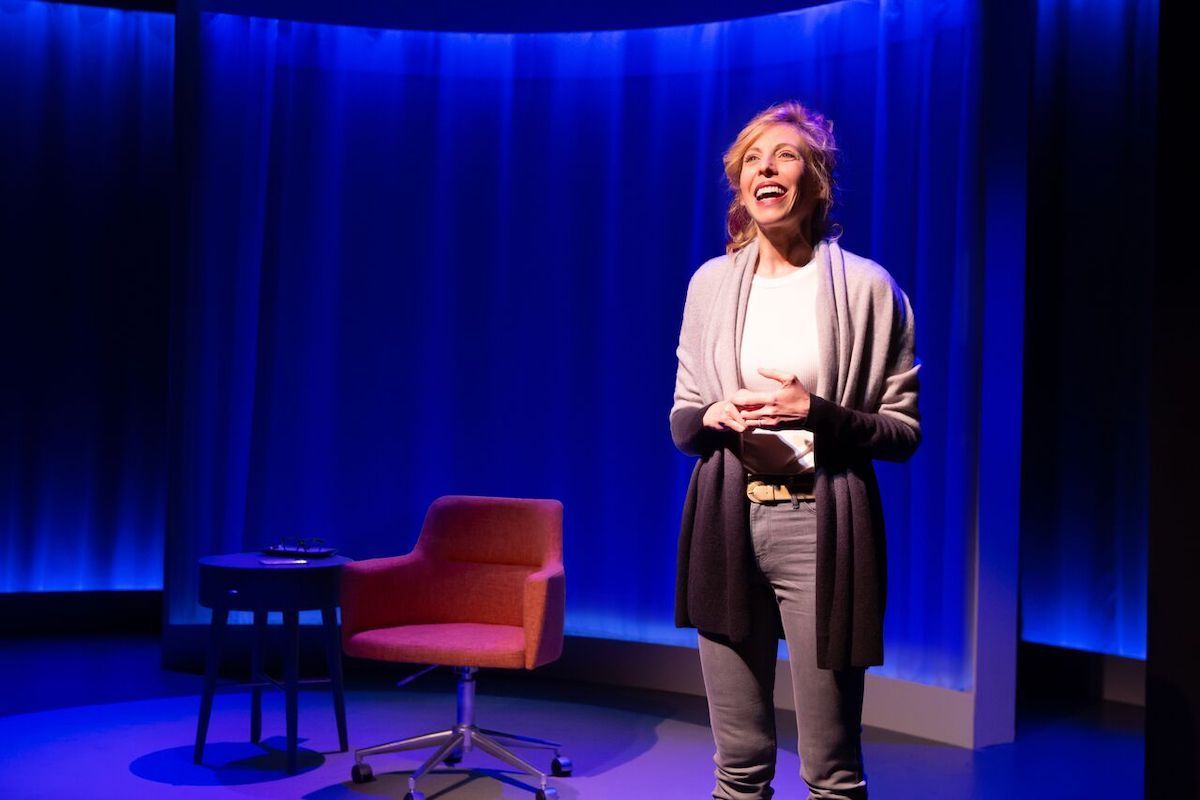 Some plays are stones and some are seeds. Stones are the plays that remain where they are and can still knock you out even if they do not expand. Seeds are the plays that change and grow throughout their stage time, and perhaps in the minds of audiences forever. In this way, the theatre production Accidentally Brave is a stone. Not just for the audience, but the author, Maddie Corman as well. In the play, Maddie Corman gives a very riveting performance of the situations she has gone through and still hangs in her heart, and perhaps may always. Or as Maddie Corman humorously puts it, “As we begin this journey–oh my God, I hate the term journey–okay before we begin this thing, you should know that I’m not okay”

As far as Ms. Corman can recall, this “thing” started during the summer of 2015. As Ms. Corman was driving at 5 am to a TV soundstage, to record one episode of a semi-terrible television show she got a call from her home based in Dobbs Ferry, New York. Her sixteen-year-old daughter screams in terror while her eleven-year-old boys are crying in the background. Police are on the premises and are taking their father’s computer.

Their father, Jace Alexander, is a film director famous for his work on Law and Order. According to various reports, when investigators entered the premises they recovered files from Alexander’s computer that portrayed minors engaging in sexual activities.

What would you do when you realize that your marriage partner of seventeen years, children’s father, true love, confidant, favorite persons, who listens to NPR and sings songs at the piano, is a person who compulsively watches child pornography?

Accidentally Brave recounts the confusion and shame Ms. Corman experienced as each prop beneath her stable, warm, suburban lifestyle gets knocked right out. The emotional turmoil does not end even after her husband finishes a forty-five-day rehabilitation for sex addiction, and is sentenced to a 10 year probation period in 2016. Consequently, Mr. Alexander must register himself as a sex offender, despite the fact that there have never been any accusations or claims of him touching a child.

As the family moves to a new residence, and transfer their twins to a new school, and are forced to forgo normal conveniences such as inviting kids to their house to trick-or-treat and coaching youth soccer, Ms. Corman tries to come to terms with their new life and tries to explore how it all happened, and what she can do to get through it. In the one-woman show, Maddie Corman plays many characters including friends and family members. 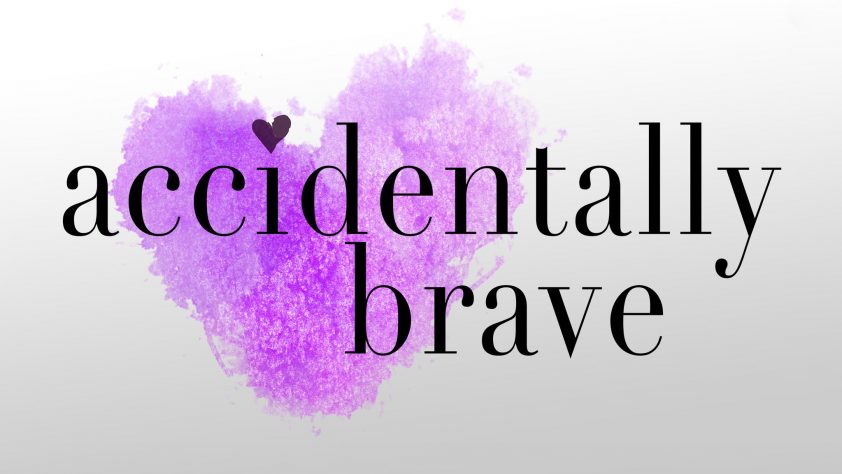 Who is Maddie Corman for Accidentally Brave? 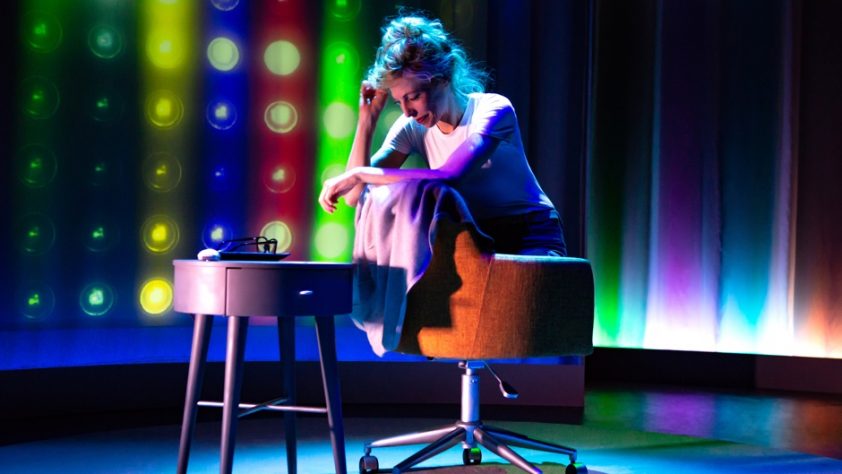 Stage Production as the Voice for Untold Stories